The revamped World Supercross Championship will kick off in Britain at the end of this year, and the first race is scheduled for Cardiff in October.

Tickets to the Supercross British Grand Prix have been on sale since this week. The Welsh capital’s Principality Stadium is playing host to the race on Saturday, October 8. 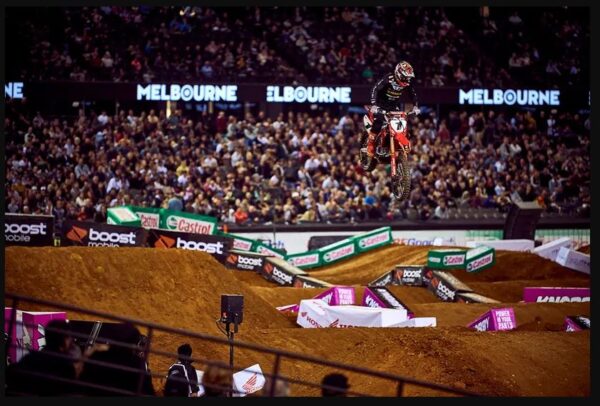 A predicted 40 of the top riders in the world will be in attendance for the race, which will include the 2020 FIM World Supercross Champion Eli Tomac, and organizers say that the new format represents an opportunity for a new beginning in worldwide supercross racing.

In addition, this stadium is set to be turned into the ultimate dirt bike race ground. The event will feature races in the SX2 (450cc) and the SX2 (250cc) classes, and the prize money will be around £200,000..